We’ve helped thousands of entrepreneurs. Here are some of their

Dry Dock Brewing Company is an award-winning microbrewery and Aurora’s first. Established in Octo-ber 2005, Dry Dock is co-owned and operated by Kevin DeLange and Michelle Reding. Dry Dock has enjoyed tremendous success and growth in a very short time. To-date, the brewery is producing al-most 20,000 barrels of beer each year. It’s the largest brewery in Colorado that’s only distributing in-state. At the brewery on Hampden and Chambers, there’s a cozy bar with casual seating, a jovial at-mosphere and a staff eager to serve. Patrons flock to the bar to taste new and frequently changing brews. Behind a glass wall lives the brewery’s small production facility, and also on the premises is the Brew Hut, a supply house for homebrewers and wine makers.

“Dry Dock has grown tremendously in the past 10 years, and the Aurora – South Metro SBDC has been with us every step of the way. Working with any government agency can be daunting, so it’s great to have a partner to help you through regulations, training or just to point you in the right direction if you have questions,” commented Kevin DeLange, co-owner of Dry Dock Brewing Company.

Dry Dock Brewery may be “landlocked” at South Chambers Road and East Hampden Avenue, but this small microbrewer has the wind at their backs and clear sailing ahead in Aurora. In 2013, Dry Dock opened a 30,000 square foot production facility, North Dock, on I-70 and Tower Road where it began canning its Home Fleet beers. In 2014, Dry Dock opened the Canoe Room tasting room at this facility.

A $4.5 million dollar SBA 504 Loan allowed Dry Dock to produce a larger volume of beer to distribute much more widely.

Dry Dock began with just two employees in a 900 square-foot space with less than 20 seats in the back of DeLange and Reding’s homebrew supply shop The Brew Hut. Dry Dock brewed less than 500 BBL of beer in 2006.

With the addition of their production facility, the company and has grown to 24 full-time and 22 part-time employees. The company projects 26,000 – 32,000 barrels that will exceed $7 million in 2016, with 98% of the volume being wholesale accounts and 2% retail sales in the tasting room.

Dry Dock has partnered with their local community, the City of Aurora, in various activities. This hometown business delights in being a part of city events like Punkin’ Chunkin’. They are quick to lend a hand to local nonprofit or civic groups in need of support. In 2015, Dry Dock hosted the Colorado Chapter of the American Planning Association to discuss how they worked with the City of Aurora and the Aurora-South Metro SBDC to overcome obstacles of starting a small brewery.

Since Dry Dock opened in 2005, the brewery has won 22 Great American Beer Festival medals, making it the most medaled Colorado craft brewery at this competition in the last decade. Dry Dock has also won at least one medal in every World Beer Cup it has entered (5 medals total) and 40 awards at the Colorado State Fair. Check out Dry Dock’s complete list of awards at drydockbrewing.com/about-us/awards. 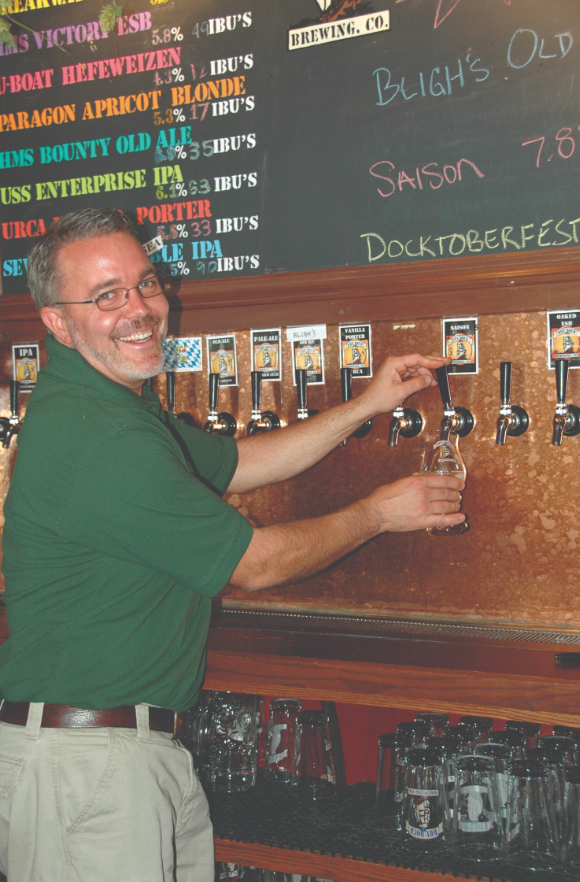 Boulder-based company Black Swift Technologies was founded by three PhD students from the University of Colorado. The three men were inspired to start the company from their work in the field during their studies. At CU, they learned how to chase storms and collect data using old military equipment, which is relatively complicated to use. They set out to simplify the process with unmanned aircraft systems and Black Swift Technologies was born. Although they are 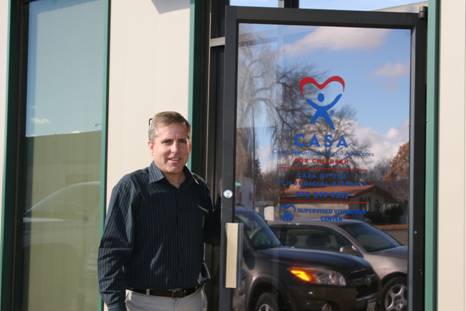 Freddie and Tom Hancock took one look at their new home in Montrose and saw something beyond a magnificent house. Their dream was to transform it into a bed and breakfast, plus a base for their not for profit animal rescue operation. Familiar with SBDC consulting services in Arizona where they had moved from, the Hancock’s contacted the SBDC for assistance in achieving their dream. Reviewing their 5-year financial forecast, the SBDC consultant provided instruction 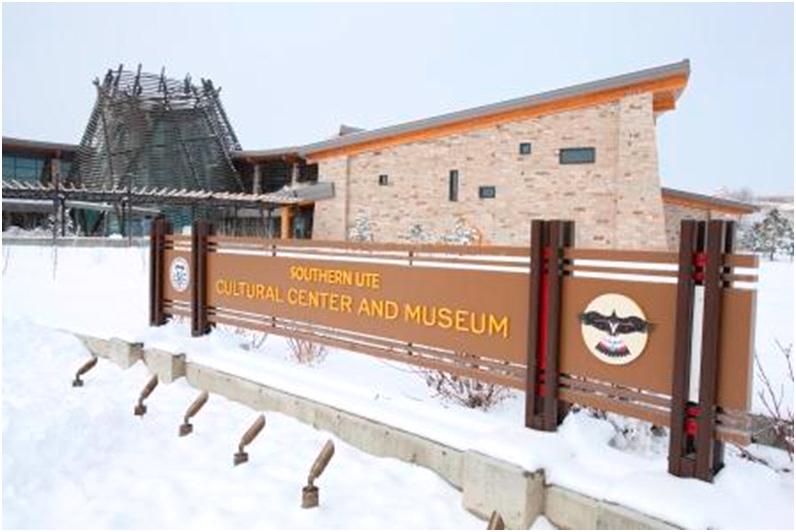 Lynn Brittner, Executive Director, started planning the Southern-Ute Cultural Center and Museum over ten years ago. The Center’s opening this past May was her reward for years of dedicatedly holding the vision. Brittner’s relationship with the Southwest Colorado Small Business Development Center started way back at the beginning. She needed help and only had three staff. A grant from the Administration for Native Americans provided funds for her to take Board members to visit other 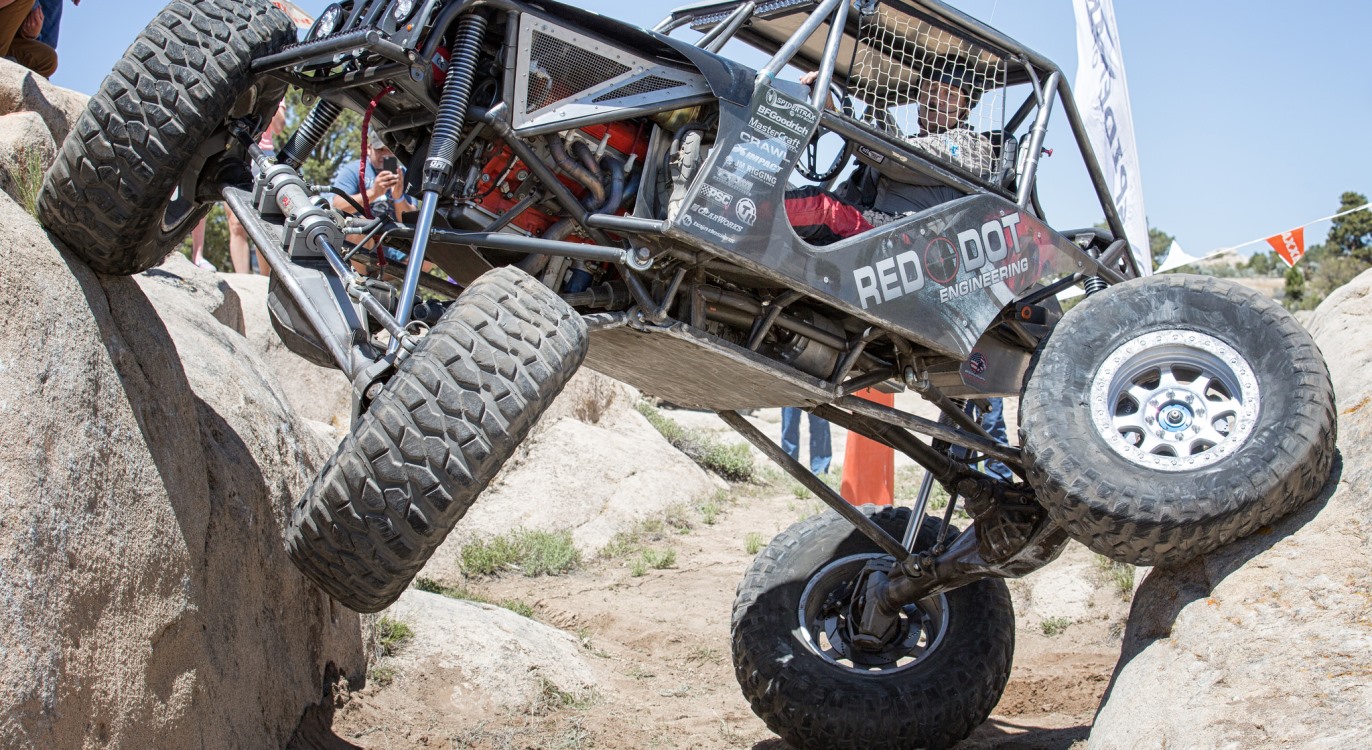 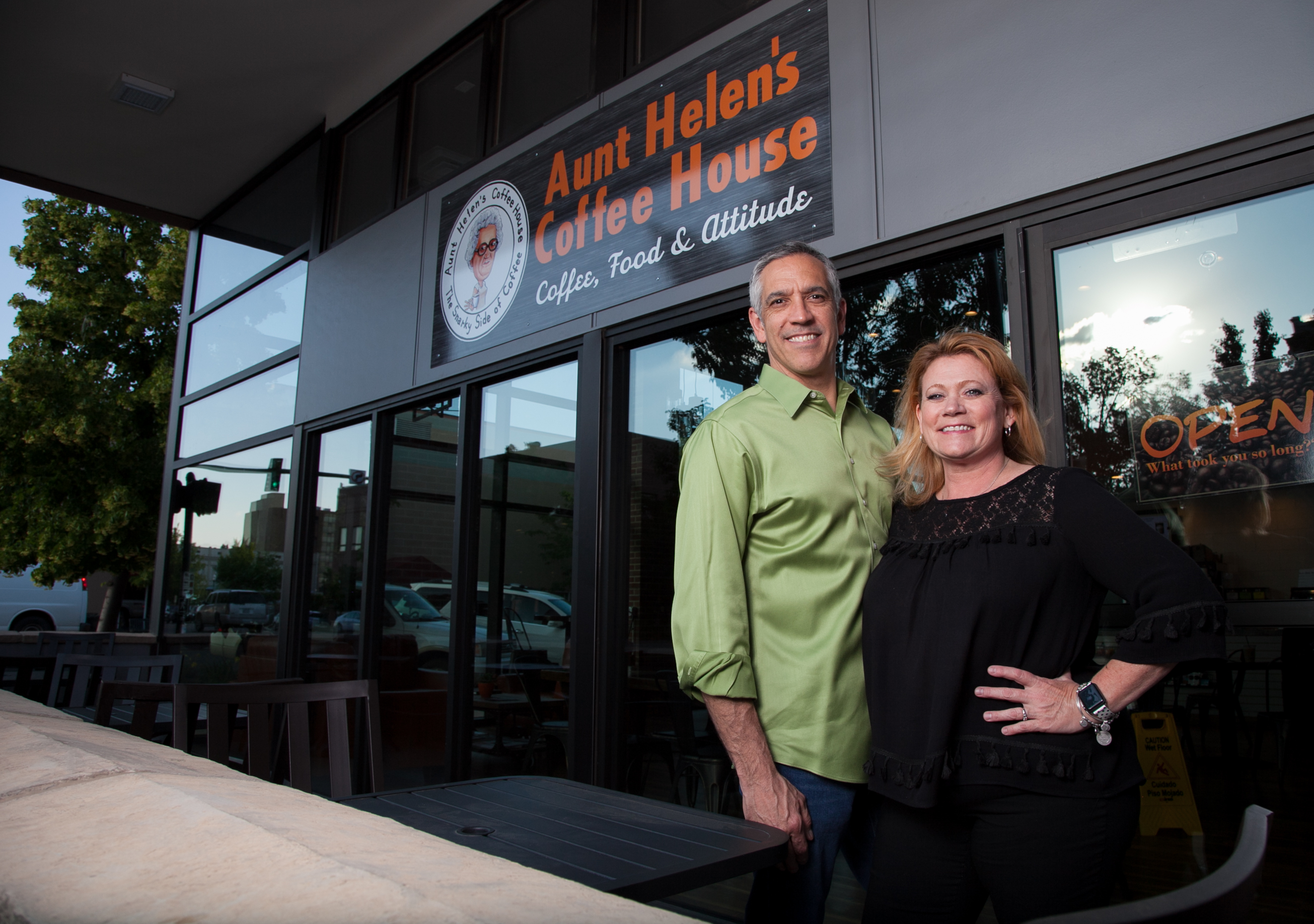 Aunt Helen’s Coffee House is a unique, quick service restaurant that serves specialized coffee, tea, and an array of breakfast and lunch options. Owners Aimee and Bob Hutson continue to grow their business by providing high quality products, creating unique and healthy dining options, delivering an unmatched level of customer service, and giving back to the community. Aimee was a Director in the childcare service industry for most of her career, and understands the importance 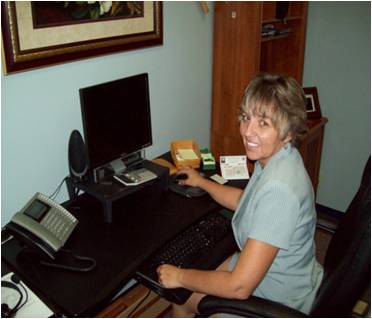 For Nina Anderson, helping people has always been a passion. Nina is the owner of Express Employment Professionals in Grand Junction, CO. Express offers a wide range of services for job seekers and employers and is a national chain. The job seekers can have their job skills evaluated so they know what skills they need training in and then can be matched with an employer that meets the job seeker’s skill set and career preference.

Stay up to date on workshops, events and more.